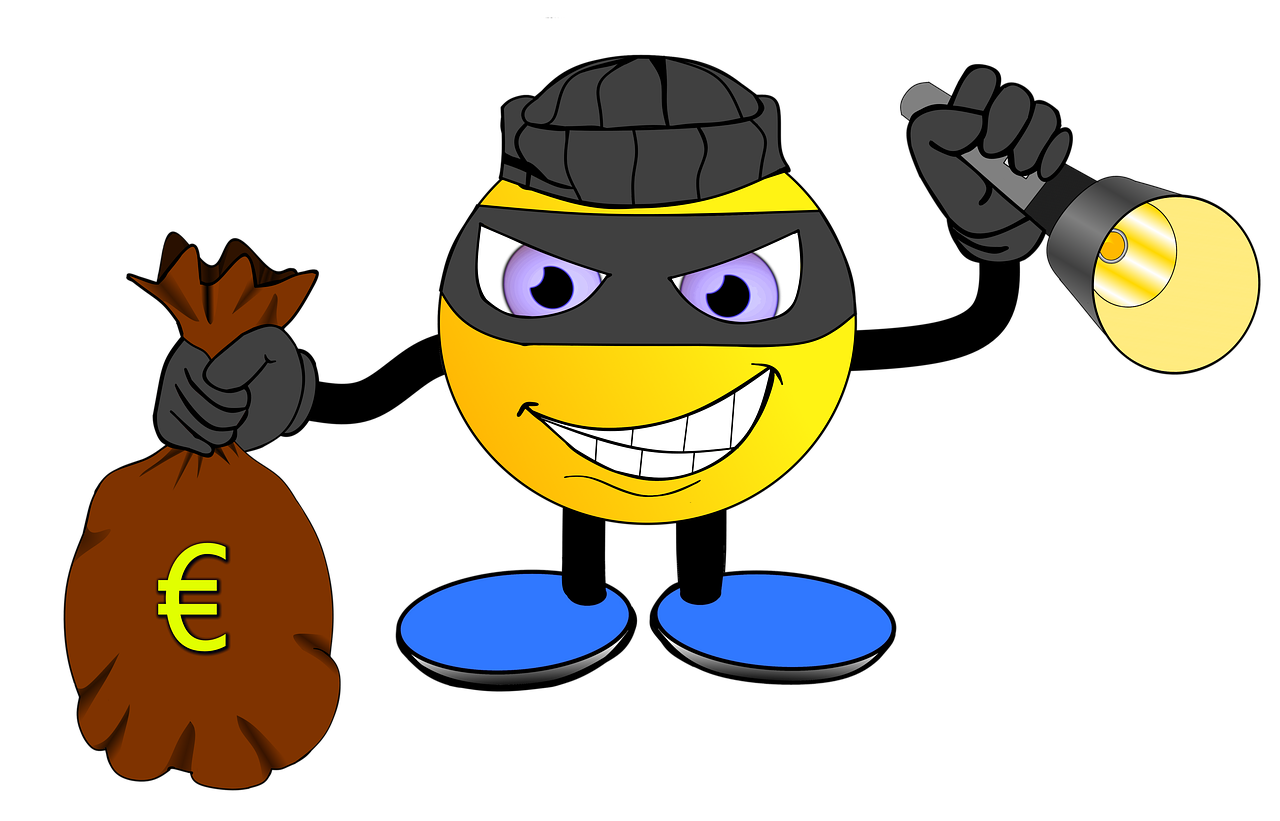 Whoever commits robbery shall be punished with rigorous imprisonment for a term which may extend to ten years, and shall also be liable to fine; and, if the robbery be committed on the highway between sunset and sunrise, the imprisonment may be extended to fourteen years.
OTHER RELEVANT PROVISIONS
Section 393 in The Indian Penal Code – Attempt to commit robbery: Whoever attempts to commit robbery shall be punished with rigorous imprisonment for a term which may extend to seven years, and shall also be liable to fine.
What is the meaning of robbery with violence?
Section 394 in The Indian Penal Code – Voluntarily causing hurt in committing robbery: If any person, in committing or in attempting to commit robbery, voluntarily causes hurt, such person, and any other person jointly concerned in committing or attempting to commit such robbery, shall be punished with 1[imprisonment for life], or with rigorous imprisonment for a term which may extend to ten years, and shall also be liable to fine.
CASE LAWS:
In Harish Chandra v. State of U.P, AIR 1976 SC 1430 the victim boarded into train at Chakarpur railway station the accused and the co- accused along with some other person entered the same compartment. When the train reached Thankpur railway station at about 9:30 pm some of the passengers started getting down from the compartment and there was a great rush. At that time the accused forcibly took away the wrist watch of the victim and when the victim raised an alarm the co-accused jumped out of the compartment. The victim also followed them. And after all the accused were caught and the stuff were also recovered from them. Both of the accused were charged for the robbery. It was argued on behalf of the defence that since the slapping of the victim to place after that watch had been stolen the hurt could not have been said to have been caused in order to commit the theft so as to bring the offence under sec 390 IPC the supreme court rejected the argument stating that the co-accused slapped the victim to enable the accused to carry away the stolen property. Under the circumstances, it would clearly fall within the provision of section 390, IPC, because as per the section, theft is robbery, if, hurt is caused while carrying away or attempting to carry away the property stolen. The Supreme Court held both the accused liable for the offence of robbery.
In Harinder Singh v State of Punjab,AIR 1993 SC 91 the accused was a gunman in Pepsu Roadways Transport Corporation at Kapurthala. He robbed an assistant cashier in the same corporation and took away a sum of Rs 32,936 and also causes injuries to the cashier. The accused confined the cashier in a room and bolted it from outside. The cashier raised a hue and cry after the accused left the place. When the police arrived at the spot, they found cashier confined in the room and found traces of robbery. Serious injuries were also found on the person of cashier. The Supreme Court held the accused to be liable for the offence of robbery
In Tirlok Singh v Satya Deo, AIR 1979 SC 850  the complainant had purchased a truck on hire-purchase basis from Finance Corporation. The complainant paid the first two monthly instalments and defaulted on the payment for third instalment. According to the complainant, the accused in a highhanded manner came to his house and in spite of protest by his wife, forcibly, under threat of arms, removed the truck and thus were said to have committed the various offences of robbery and dacoity. The Supreme Court held that the version of the complainant was very unnatural and untrustworthy. It held that the seizure of truck was a bona fide right exercised by the accused on the failure of the complainant to pay the third instalment. Nobody was hurt on the side of the complainant. Under these circumstances, it was held that no offence of robbery or dacoity was made out.
Distinction between theft, extortion and robbery:
Click here for download PDF