Definition and Nature of Contract |The Indian Contract Act 1872 Notes| 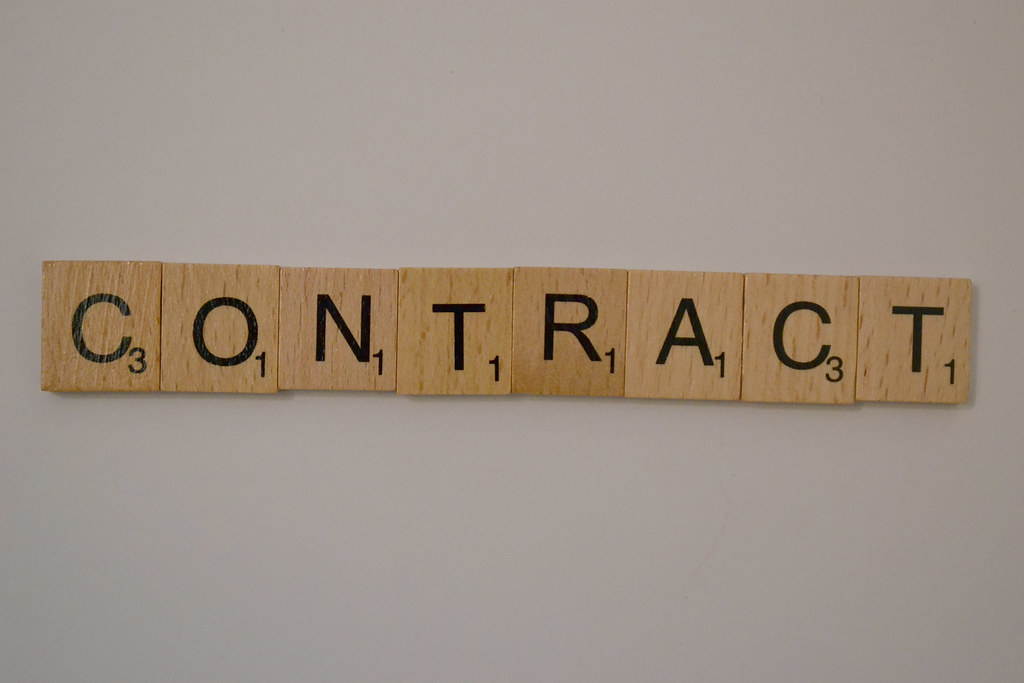 The Law of contract: Nature Of Contract

As a result of increasing complexities of business environment, innumerable contracts are entered into by the parties in the usual course of carrying on their business. ‘Contract’ is the most usual method of defining the rights and duties in a business transaction. This branch of law is different from other branches of law in a very important respect. It does not prescribe so many rights and duties, which the law will protect or enforce; it contains a number of limiting principles subject to which the parties may create rights and duties for themselves. The Indian Contract Act, 1872 codifies the legal principles that govern ‘contracts’. The Act basically identifies the ingredients of a legally enforceable valid contract in addition to dealing with certain special type of contractual relationships like indemnity, guarantee, bailment, pledge, quasi contracts, contingent contracts etc.

All agreements are not studied under the Indian Contract Act, 1872, as some of those are not contracts. Only those agreements, which are enforceable by law, are contracts.

This unit refers to the essentials of a legally enforceable agreement or contract. It sets out rules for the offer and acceptance and revocation thereof. It states the circumstances when an agreement is voidable or enforceable by one party only, and when the agreements are void, i.e. not enforceable at all.

WHAT IS A CONTRACT?

The term contract is defined under section 2(h) of the Indian Contract Act, 1872 as-
“an agreement enforceable by law”.
The contract consists of two essential elements:
(i) an agreement, and
(ii) its enforceability by law.

Note: In our discussion on this part of the book, unless otherwise stated, the sections mentioned are those of the Indian Contract Act, 1872.

Contracts as Defined by Eminent Jurists

Definitions Under Sec 2 of The Indian Contract Act 1872 Notes