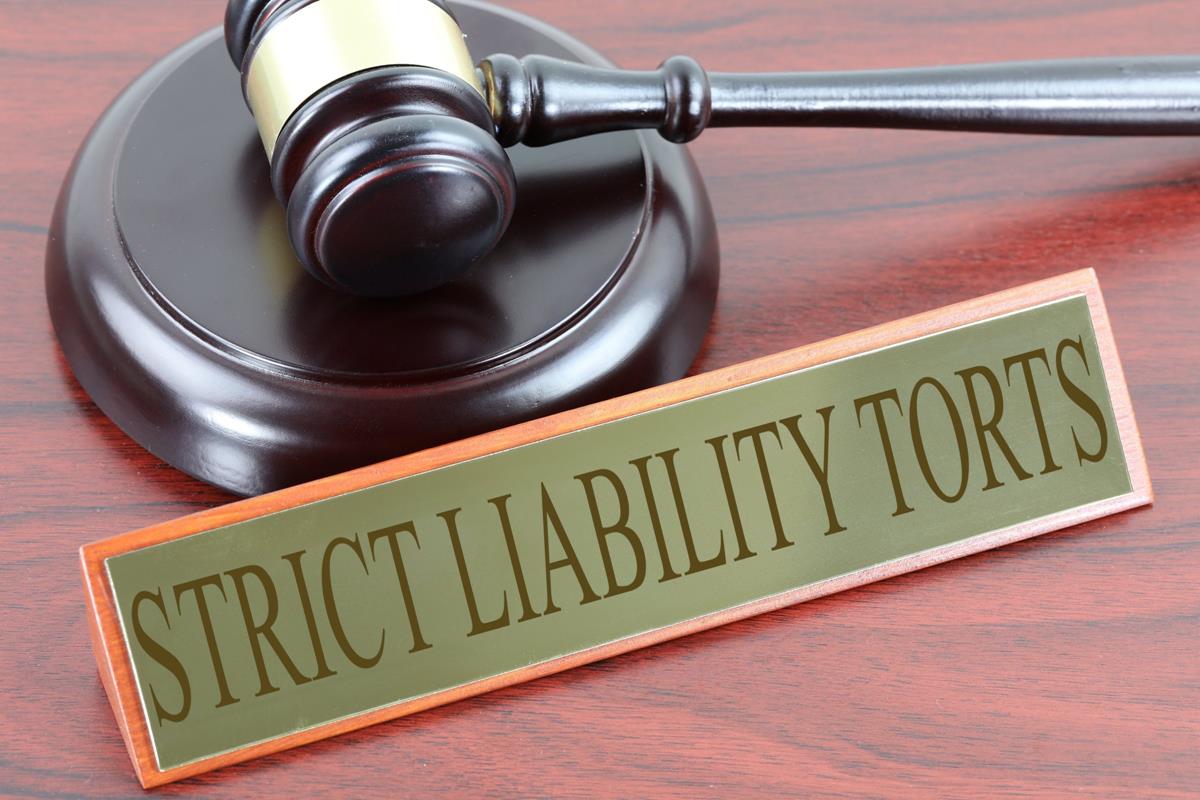 Definition and Meaning of Tortious Liability

“Tort” comes from “Tortum” which means “to twist“. What is twisted is the conduct of the  wrong-doer, called the defendant. Such a twist causes a legal injury (a civil wrong)) to the plaintiff and the courts provide for a remedy to him in the law of Torts.

“Tortious liability arises from a breach of duty fixed by law. This duty is towards persons generally and its breach is redressible by an action for unliquidated damages” (Winfield).

Salmond defines tort as a civil wrong for which the remedy is an action for damages and which is not exclusively a breach of contract or breach of trust or breach of other merely equitable obligations.

Torts Distinct From Breach of Contract:

Though the above distinctions are made out, it cannot be disputed that there are cases where torts and breach of contract overlap.

Eg. A surgeon negligently operating P’s minor son. There is no contract between the surgeon and the father of the minor son, but there is a tort of negligence by the surgeon in relation to the boy.

The reasonable man has a reference to the ”Standard of care” fixed by law in negligence or in other tortious obligations.

A reasonable man is a person who exhibits a reasonable conduct which is the behaviour of an ordinary prudent man in a given set of circumstances. This is an abstract standard. As Lord Bowen rightly stated “he is a man on the Clapham Omnibus“.

“He is not a person who is having the courage of Achilles or the wisdom of Ulysses or the strength of Hercules.” But he is a person who by experience conducts himself according to the circumstances, as an ordinary prudent man. He shows a degree of skill, ability or competence which is general in the discharge of functions.

He is not a perfect citizen nor a “paragon of circumspection.” Winfield. As Winfield pointed out, the reasonable man’s standard is a guidance to show how a person regulates his conduct.

A driver should have the capacity to drive as an ordinary prudent driver. He need not show the skill of a surgeon, an advocate, an architect or an engineer. He must show his skill in his own work or profession.

In fact, “a reasonable man is a judicial standard or yardstick which attempts to reach exactness. This is because complete exactness may not be reached”. Hence, the judge first decides what a reasonable man does and then proceeds to find out whether in the circumstances of the case, the defendant has acted like a reasonable man. Conflicts do arise as it is not possible to specify reasonableness in all its exactness, or with specifications. Reasonableness can be best explained in cases of negligence.

Negligence is in fact the omission to do something which an ordinary prudent man would not do in the circumstances. Hence, reasonable man is a man who uses ordinary care and skill.

In Daly V. Liverpool Corporation it was held that in deciding whether a 70 year old woman was negligent in crossing a road, the standard was that of an ordinary prudent women of her age in the circumstances, and not a hypothetical pedestrian.

The standard of conduct is almost settled since the case of Vaughan V. Manlove.  The defendant D’s hay stock caught fire and caused damage to p’s cottages. D was held liable as he had not acted like a prudent man:

In the Wagon Mound case (No 1) the test of “reasonable foresight” was applied and the defendants were held not liable. In fine, a reasonable man is only a legal standard invented by the courts.

1 thought on “ Definition and Meaning of Tortious Liability | Torts Notes”