Death in Relation to Tort| Notes on Law of torts 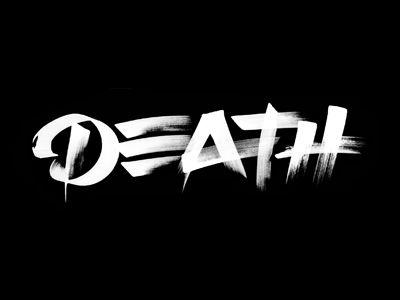 1)Death of plaintiff or person wronged.

a) The leading case is Rose V. Ford. G a girl of 23, was severely injured in an accident caused negligently by D. She was admitted to the hospital and treated. After two years, her legs were amputated. Four days later she died. Her mother sued D on (i) Loss of service (ii) Pain and suffering (iii) Diminition in the expectation of life. Held, that P, had a right to sue. D was held liable on all the above three counts. Compensation was awarded under each count.

b) Rule in Bake Bolton. Plaintiff P and his wife W were travelling on the top of a stage coach of D. Owing to the negligence of D, the coach overturned. P was bruised and W sustained severe injuries and after a month died. Held, P was entitled to recover for bruises; P could also recover for loss of services, of his wife, upto her death.

2) Death of Wrong-doer: At common law no action could be brought but this has been abolished by the law Reforms Act 1934. In India, an action may be maintained against the legal representatives or heirs or executors of the deceased of defendant. The action should be taken within the period of limitation i.e. One year. The general rule is that if a suit is filed against the defendant and if he dies pending the suit, the suit abates and could not be continued against the heirs or legal representatives. Suits for slander, libel, false imprisonment, Assault, battery etc, fall into this category. In others the suit may be continued.

The right to sue for torts, is discharged by: