NERVOUS SHOCK UNDER LAW OF TORTS 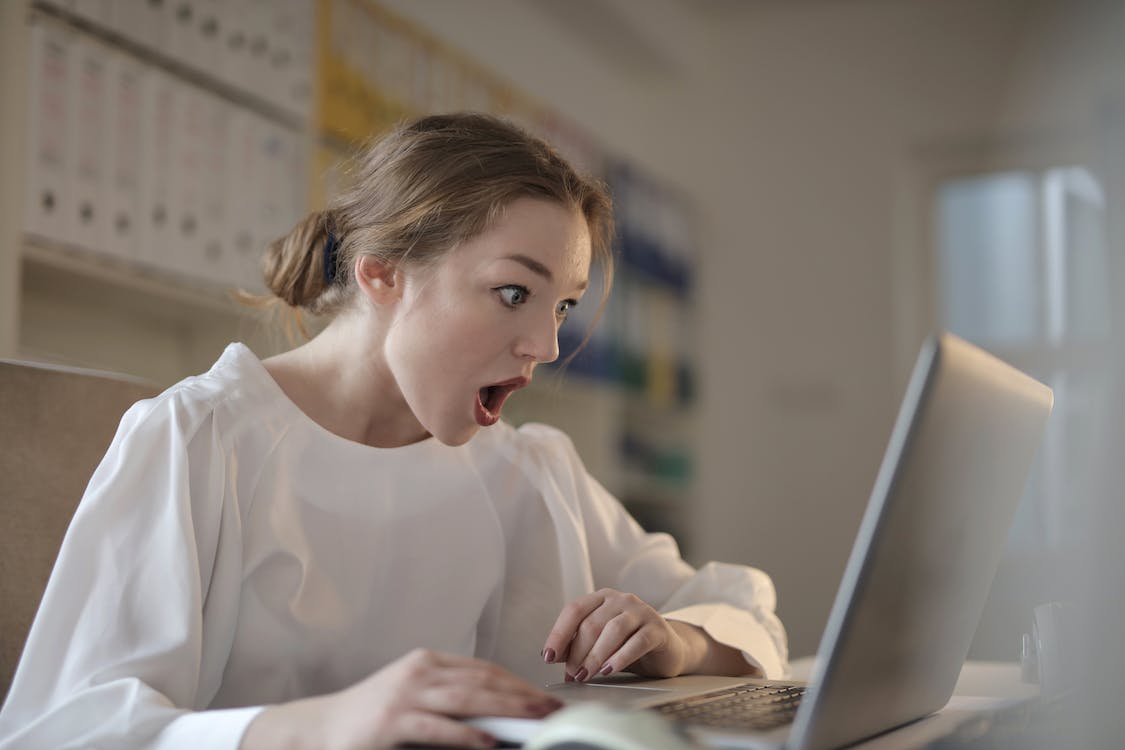 Nervous Shock is a personal injury to the nerve and brain structure of the body and hence damages may be recovered. Mental shock is a shock to the moral or intellectual sense of a person. Such a shock may be caused by the defendant’s acts or words without any physical injury or impact. No action lies for mere mental anguish, feeling or distress. But, if the shock is factual and real then “True nervous shock is as much a physical injury as a broken bone or a torn flesh”. The defendant is liable.

Two things are to be established:

If one of these is not established the plaintiff fails. The leading cases are:

Is It Legal to Play Powerball from India